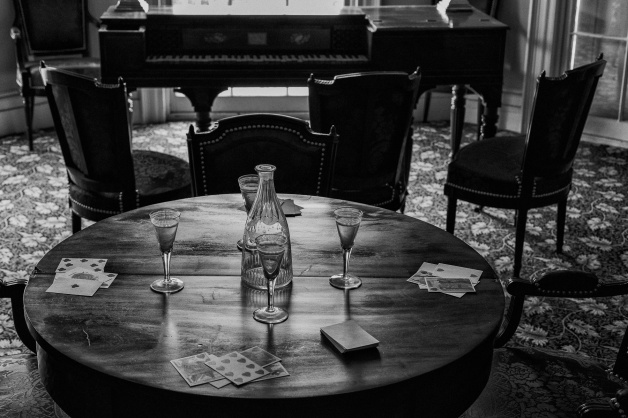 This photograph was taken at the Hamilton Grange National Memorial, The home of AlexanderHamilton, located in St. Nicholas Park, Manhattan. To celebrate and reflect upon July 4th we had the opportunity to watch the movie HAMILTON last night and were blown away. There is hope in our imperfect democracy – we just need to step up and make the needed changes. 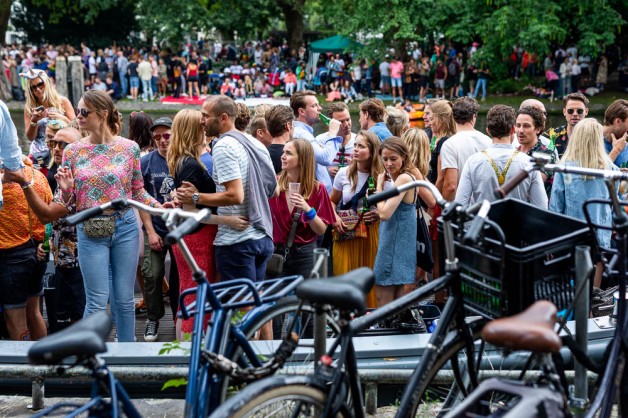 It was the summer of 2019 when photographer David Katzenstein ventured over to Amsterdam to capture the city’s joyous Pride celebrations.

The Netherlands capital was packed with happy revellers, many on boats passing along the waterways, thousands more crowding the surrounding streets and bridges. Little did they know what would be in store for them in 2020.

The series is therefore titled Last Summer in Amsterdam: “It has a double meaning,” says David. “Because it was shot last year, but there’s the possibility that it’ll be many years before we can have such gatherings again.”

The Netherlands, with a population of 17 Million, attracts visitors from all over the world. Amazingly, the city’s community of 800,000+ is outnumbered by its bicycle population. “On that Saturday in early August, the residents of Amsterdam seemed to all come out for a big party to celebrate Gay Pride week, dancing and cheering. The mood was joyous and inclusive.”

Although the images spark a sense of loss and melancholy, they also give us hope that brighter days are coming, especially when we see the human connection and love on display: “Boats are an important means of transport and recreation in Amsterdam,” adds David. “A birds-eye view of nautical traffic creates an ideal vantage point to capture intimate moments in time as passengers move through the still waterways.” 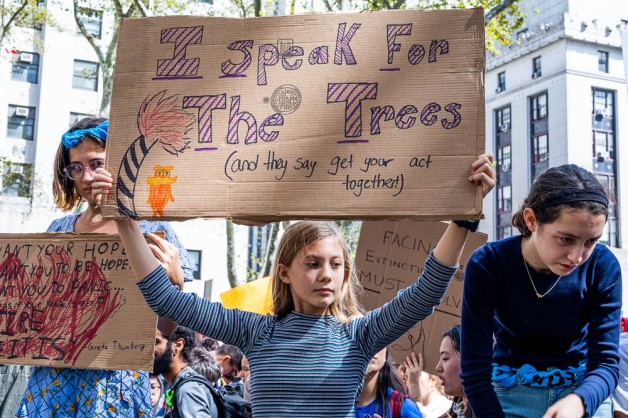 On Friday, September 20 crowds filled Foley Square and the streets around City Hall. Groups of young students carried signs and eventually marched downtown to Battery Park to hear the words of Greta Thunberg. 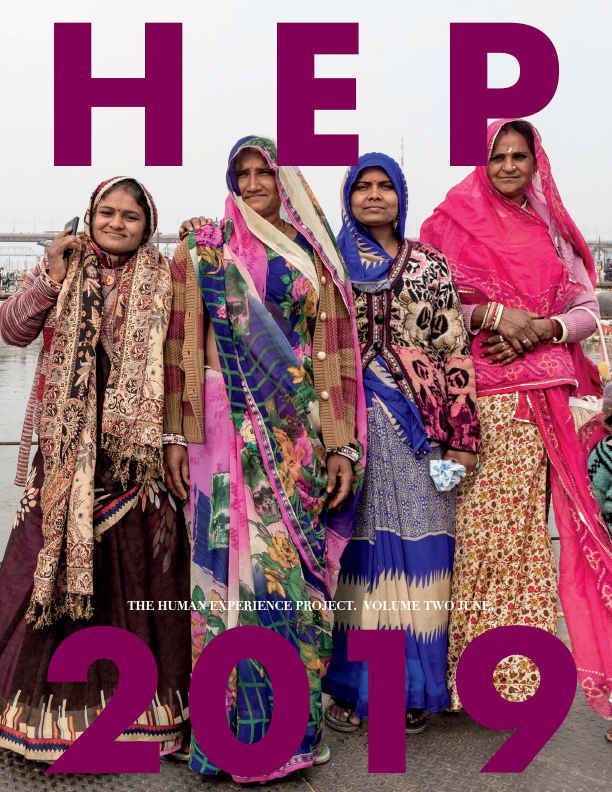 150 Million People: The 2019 Kumbh Mela drew over 150 million pilgrims to the shores of the Ganges and Yamuna Rivers to celebrate the mystical truths of faith. Spectacular and phenomenal, this years’ festival was the largest in history. Join us in our exploration of the best of the human experience in Volume 2 of HEP. 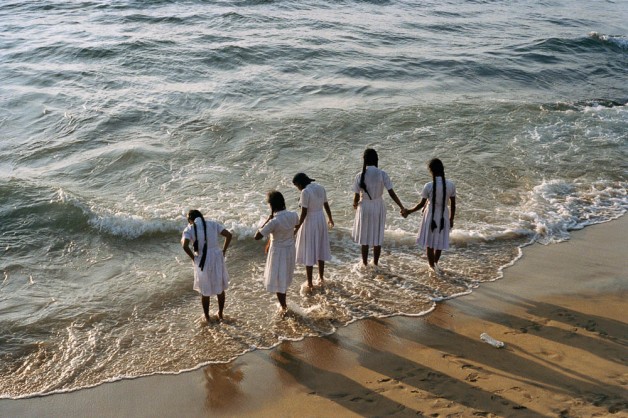 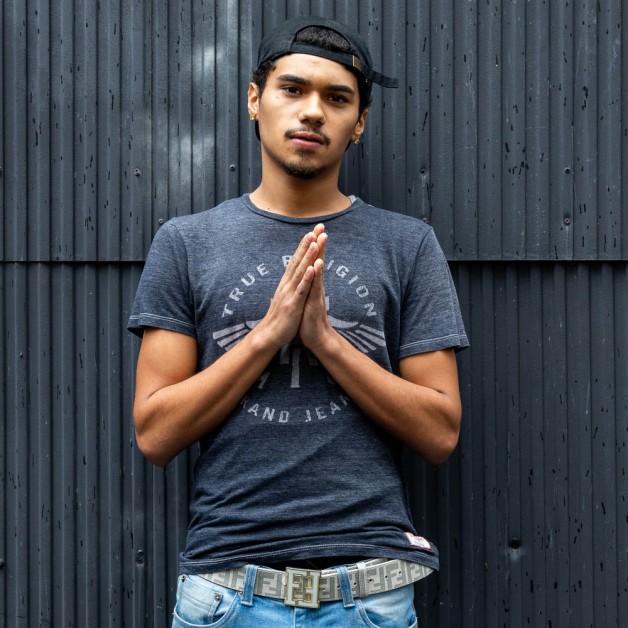 Breaking through the fourth wall, Opening Act works with New York City’s most under-served public schools by providing students with the opportunity to gain confidence, pride, and the knowledge that they can succeed at anything in life.

In 2013 David Katzenstein received an invitation to create a portfolio of fine art photographs to help enhance awareness in support of Opening Acts’ development goals. 2018 was a banner year for the organization. Photographing the performers, writers, and host of contributing artists for last years’ gala presentation of Hear Me Here directed by Kenny Leon, formalized the students’ experience through fine art photography. Transformative and inspiring, this project continues to enhance Opening Act’s efforts in ways we never dreamed possible. We are thrilled to participate with this organization on an ongoing basis.

Please join us in honoring the incredible students, artists, and supporters of Opening Act as we celebrate their 19th year of success at their Annual Gala on April 2, 2019, at New World Stages in New York City. 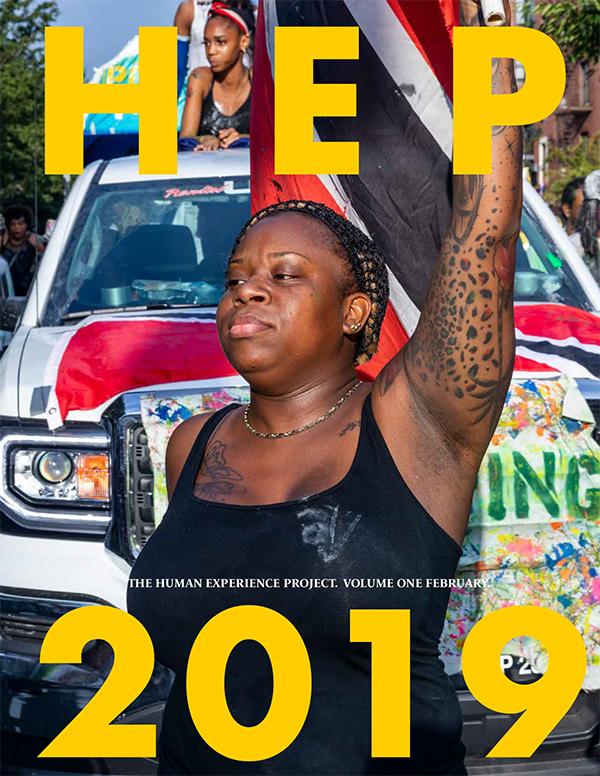 Join us in celebrating The Human Experience Project!

Shining a light on joy, education, and service our goal is to create visual

who inspire lifelong learning, advance knowledge and strengthen our communities. 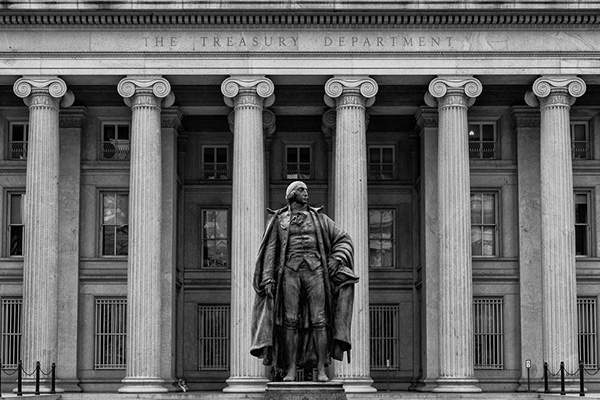 “It has been frequently remarked, that it seems to have been reserved to the people of this country to decide, by their conduct and example, the important question, whether societies of men (and women) are really capable or not, of establishing good government from reflection and choice, or whether they are forever destined to depend, for their political constitutions, on accident and force.” 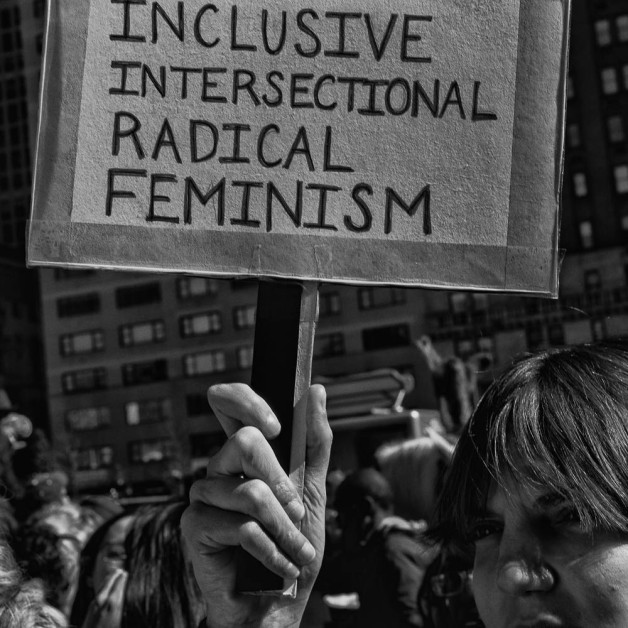 This series of portraits of women were taken on Wednesday, March 8, 2017, when women all over the world celebrated International Women’s Day in many different ways. In New York City the festivities began at noon in midtown Manhattan, on the corner of 59th Street and Fifth Avenue. As the organizers spoke the crowd continued to stream in from different directions, carrying signs and chanting in unison their solidarity with women’s rights everywhere. Spirits were high as women congregated with signs in groups, cheering on each speaker. At the conclusion of the rally, the organizers announced that all participants should now march along Central Park South towards the Trump Hotel. That is where the event morphed into a 1960’s style protest documented in the next series. 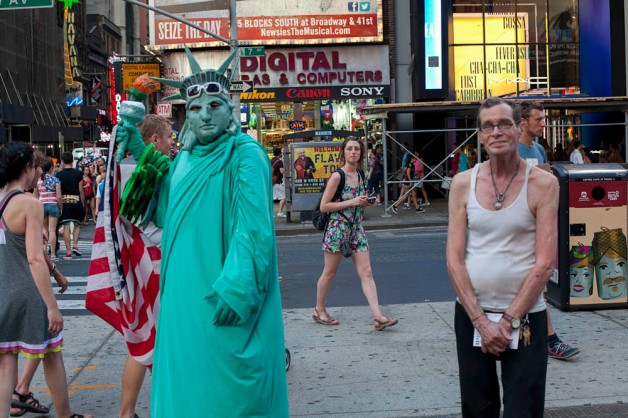